On Becoming a Person: A Therapist's View of Psychotherapy 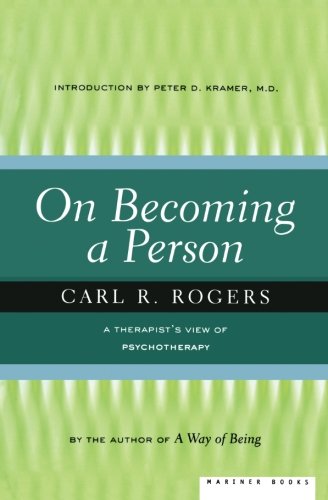 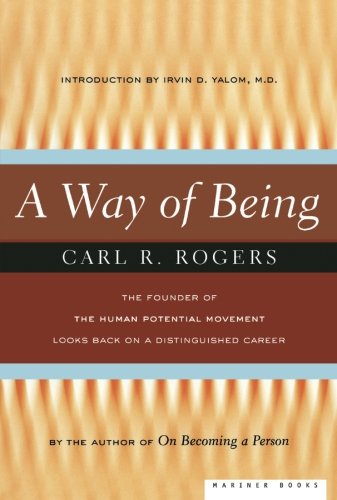 When someone really hears you without passing judgment on you, without trying to take responsibility for you, without trying to mold you, it feels damn good. . . . When I have been listened to and when I have been heard, I am able to re-perceive my world in a new way and to go on. It is astonishing how elements which seem insoluble become soluble when someone listens. How confusions which seem irremediable turn into relatively clear flowing streams when one is heard.

People only seriously consider change when they feel accepted for exactly who they are.

In my early professional years I was asking the question: How can I treat, or cure, or change this person? Now I would phrase the question in this way: How can I provide a relationship which this person may use for his own personal growth?

In a person who is open to experience each stimulus is freely relayed through the nervous system, without being distorted by any process of defensiveness.

When the other person is hurting, confused, troubled, anxious, alienated, terrified; or when he or she is doubtful of self-worth, uncertain as to identity, then understanding is called for. The gentle and sensitive companionship of an empathic stance… provides illumination and healing. In such situations deep understanding is, I believe, the most precious gift one can give to another.

link to What Are the Effects of a Narcissistic Mother on Her Daughter?

Self-pity comes so naturally to all of us. The most solid happiness can be shaken by the compassion of a fool. Andre Maurois Self-Pity Books Get Out of Your Own Way: Overcoming Self-Defeating...