According to the Freedictionary.com [1], the word offended has its origins in the early 14th century where offend meant “to displease” or “to wound the feelings”.

Over the centuries, certain words, phrases, behavior and contexts have been seen to cause offense to gender, race, religion, age, and physical disability and because of this the term political correctness was adopted during the political rights revolution in the 1990s. Within a few years, in the name of progress and enlightenment, more and more people are enjoined to be politically correct and veer away from certain words and phrases that are considered derogatory or negative.

Political correctness has not only come to mean avoiding being offended and offending the sensibilities of others but also removing the constraints placed on other people because of certain stereotypes, and that words are coined according to the merits and not according to the stereotype.

Some examples of words and phrases that had offended others and thus necessitated the birth of new and politically correct terminologies are:

The list goes on and on and every year, more politically correct words are added to the list. Some people might find the whole process funny (indeed, some of the new terms may seem a bit ridiculous) and some may even say that this is going too far in terms of avoiding offending and being offended. But is it really the sign of a maturing generation, a more enlightened generation?.

Or does it only reflect the emotional and mental immaturity or childishness of those in the receiving end of the so-called politically incorrect words? Granted that certain words do have negative and derogatory meanings and should be banned from being used altogether, but where does it stop? Who will draw the line between saying this word should be changed because it has offended and this word should be changed because it might hurt someone’s ego? At the rate things are being classified as politically correct or politically incorrect, time will soon come when someone has to rewrite the whole dictionary.

Why doesn’t someone just come up with guidelines for politically correct behavior when coming across politically incorrect terms? In other words, a guideline on what to do when offended.

True, it should be the aim of everyone to live a life without offending anyone and be man (politically incorrect) enough to recognize the offense and apologize for it. But there are also times that one should just take things lightly or just avoid or ignore some things. Their lives would be happier and easier because of that. No offense meant. 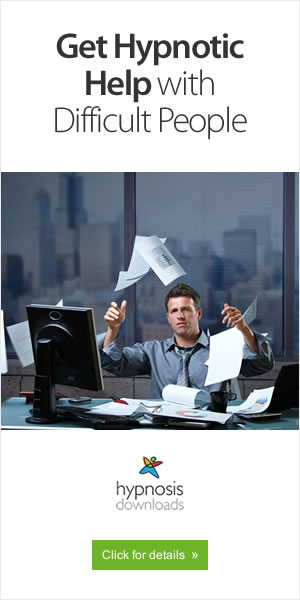 link to Self Esteem And Anger

“If our vulnerable child was neglected,  abandoned, shamed, or abused, that  child’s pain, grief, and anger live within us. You may not even know why you continue to do things or be with people...

Dictionary.com defines the word worry or worried as a troubled state of mind, anxiety or uneasiness. Chronic worriers have difficulty with the unknowing. Being unable to predict the outcome of a...