Abraham Maslow was an American professor of psychology who created Maslow’s hierarchy of needs. He stressed the importance of focusing on the positive qualities in people, instead of treating them like a bag of symptoms.

Maslow leading researchers were about mental health and human potential. He wrote extensively on the subject, especially the concepts of a hierarchy of needs, meta needs, meta motivation, self-actualization, and peak experiences.[1].

He also served as President of the American Psychological Association from 1967-68. He was the author of more than twenty books, including The Farther Reaches of Human Nature

. His teachings continue to be a staple for psychologist and students. Abraham Maslow definition of Self Esteem

The higher esteem need involves the necessity of self-respect, self-confidence, achievement, independence, freedom, etc. The lower one is the need for respect from others, the need for status, fame, glory, attention, reputation, etc. Maslow considered the negative version of this need as low self-esteem and inferiority complexes that are the root of most psychological problems.

Toward a Psychology of Being

The concept “basic need” can be defined in terms of the questions which it answers and the operations which uncovered it. My original questions were about psycho pathogenesis. What makes people neurotic?. my answer was , in brief, that neurosis seemed at its core, and in its beginning, to be a deficiency disease; that it was born out of being deprived of certain satisfactions which I called needs in the same sense that water and amino acids and calcium are needs, namely that their absence produces illness. Most neuroses involved, along with other complex determinants, ungratified wishes for safety, for belongingness and identification, for close love relationships and respect and prestige. From Toward a Psychology of Being

Every human being has both sets of forces within him. One set clings to safety and defensiveness out of fear, tending to regress backward, hanging on to the past, afraid to grow away from the primitive communication with the mother’s uterus and beast, afraid to take chances, afraid to jeopardize what he already has, afraid of independence, freedom and separateness. The other set of forces impels him forward toward wholeness of Self and uniqueness of self, toward full functioning of all his capacities, confidence in the face of the external world at the same time that he can accept his deepest, real unconscious. From Toward a Psychology of Being Who was Carl Rogers? Biography and its legacyCarl Ransom Rogers was born in Oak Park, Illinois in 1902. His… Ivan Petrovich Pavlov, a Russian physiologist well-known for his tremendous discovery about classical conditioning. He was the first Russian… Depression and substance abuse go hand in hand. In the past decade alone, people seeking treatment for depression has… 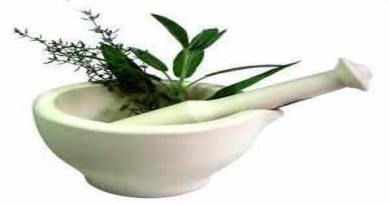 Most Popular Herbal Remedies for Depression Depression is a serious medical condition, one that is brought about by a…

Carla and Dr. Len Ho’oponopono Class Ho’oponopono means, “to make right,” or “to rectify an error.” , with the… 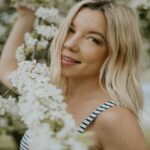 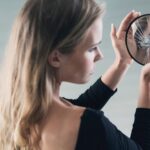 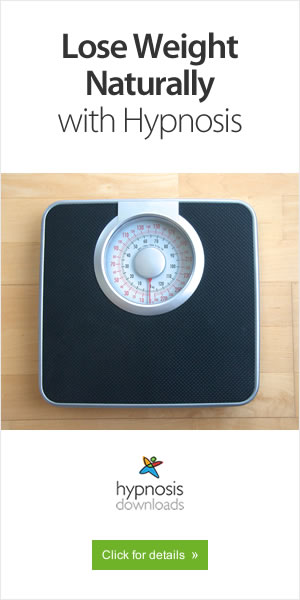